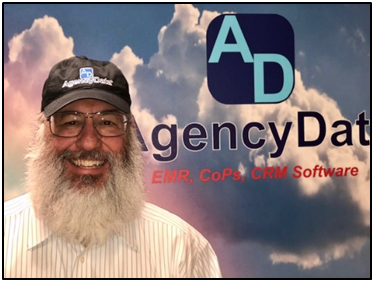 Developer of the Quarter: Lee Vasic

Lee has been a consistent resource for other IADN members at our Friday Webinars. He has been the featured presenter many times and never hesitates to jump in and show examples from his own library of applications, features, and techniques.

I started programming in Cobol and DOS.  In those days you could walk into the Egghead store and pick the IDE that you wanted to use. My boss at the bank at the time said he didn’t want to pay for Mainframe time anymore and I should write a conversion program to put everything on the PC. That was DOS 2.0 with 33 megs of hard drive space.

He penciled out 10 reports and said that’s what he needed the application to produce. I dumped the mainframe data to a text report, wrote a conversation utility to put that data into dBase and the first program was called, “Trust Technology”. It was written in dBase then converted to Clarion for DOS then to Clarion for Windows.

Clarion made it very easy to have a true data dictionary, data normalization and referential integrity then I went to work for a DOD contractor that was a Microsoft shop and realized then, that Microsoft didn’t know the meaning of those words.

About 10 years ago I thought that the internet was stable enough to build web programs that acted like client-server programs. (I was a few years too early). I went to three training session to investigate what IDE I should use; Silverlight, WebDev and Alpha Software.

I chose Alpha Software because at the time Microsoft said that they were going to stop supporting Silverlight, and WebDev had its own language that worked on top of the other languages.

Alpha was the product that you could still use SQL syntax and JavaScript and HTML and Alpha were marketing the idea that you can build sophisticated applications on the web. Plus, Alpha Software was in the Egghead stores since the 80’s and they really understood data-centric applications. 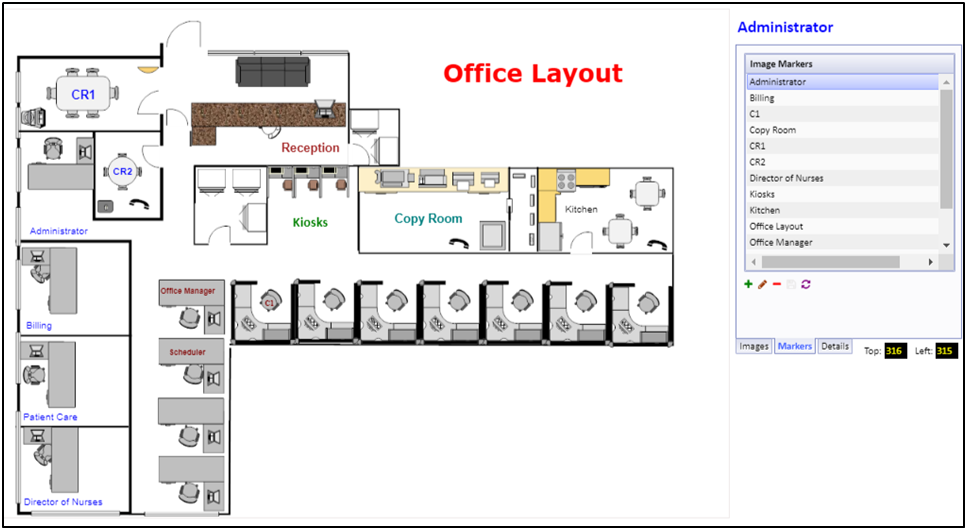 I always try to stay within the Alpha Paradigm if it all possible. That means I use the Alpha components and I put some HTML or JavaScript in the code hooks when I need to. The project I’m working on now is called, “Agency Data” and it is a very large program. I think I’ve used almost every component that Alpha has created. I’d say that 99% of the application is within the Alpha Paradigm. I use custom code sparingly. But when I’ve needed to write something custom Alpha Software is very accommodating.

I’ve designed the web desktop app to look and feel like a client-server app and of course, the mobile app feels like native OS. I use IIS with a 100% encrypted MS-SQL database.

I have encrypted documents on AWS. I have Several API’s that I built with Alpha Software to pull data into the application. Plus, I’ve used Google charts. 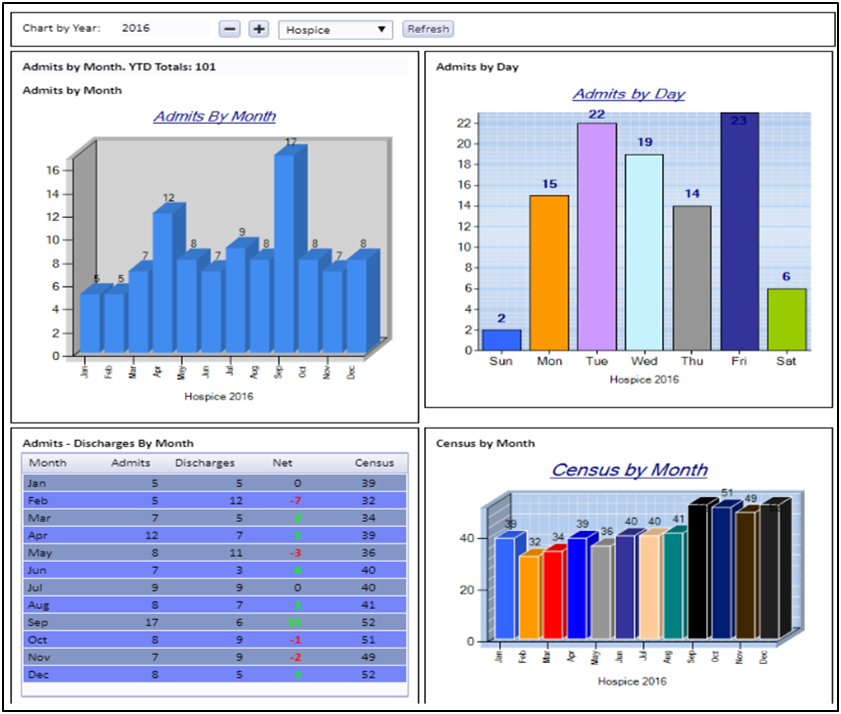 I’m a true Alpha Evangelist. I could not have written “Agency Data” within the time frame and resources with another IDE.  The lessons learned are these. Stay within the Alpha Paradigm. Build your apps to grow (They always grow). Build functions.  Build your app to use multi-tenants, even if you think that there is only going to be one tenant. This way you can set up a test company and test in production.

Use Alpha and IIS security from the beginning. Encrypt your database. Create templates with standards and conventions. This will speed your development exponentially. Use the UX components with arguments, in other words, don’t use session variables or older components. If you get stuck use the Message Board, IADN, the release notes, and videos. Most of the time Alpha can do what you want. If you can conceive it, Alpha probably can achieve it. If you’re really stuck then walk away and come back the next day, it’s amazing how obvious the fix is after a night’s sleep.